Mr. Bunyard received a bachelor’s degree in Healthcare Administration and a master’s of business administration in Finance from Bowling Green State University. He has more than 35 years of healthcare experience.

Prior to his time at OhioHealth, Mr. Bunyard served in various administrative roles at both Cincinnati Children’s Hospital Medical Center and Deloitte. He also served in various roles including senior vice president of Administration and Operations at Physicians of The Ohio State University and partner/owner of The Abbotshire Group, a healthcare consulting firm. 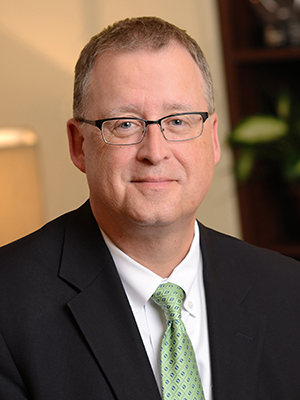