We provide the highest quality healthcare for patients.

At OhioHealth, we recognize that the current healthcare environment is changing, and we know that to be successful we need to be the value delivery leader in central Ohio and the surrounding region. 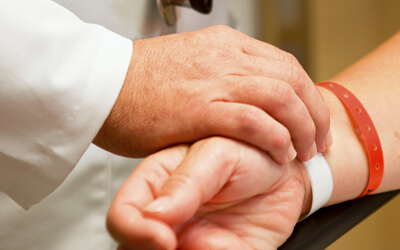 Quality Care and the Patient Experience

In other words, we must consistently provide the highest quality care for our patients at the lowest cost. Thus, we have developed the practices of a high-value healthcare organization by understanding the elements essential to an exceptional patient experience, including:

We appreciate you trusting OhioHealth with your healthcare needs and are proud to share our most recent quality accomplishments with you. 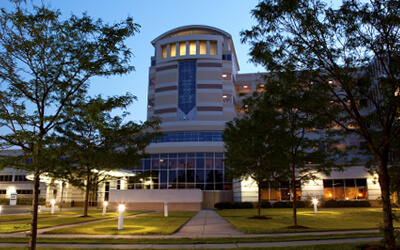 OhioHealth hospitals have historically appeared among the ranks of the 100 Top Hospitals. In total, Doctors Hospital has been named to the list eight times since 2010 and Dublin Methodist has now been ranked six consecutive years.

Read about the many awards given to OhioHealth hospitals, medical campuses and outpatient centers.

What is Quality Care?

Quality in the field of healthcare means something completely different from other quality experiences in life. We encourage you to understand the difference.

Be a Smart Patient

Use the video and the guidelines provided here to learn more about patient safety and ensure a safe healthcare experience for you and your family.

We are proud to announce that OhioHealth has been named one of the "100 Best Companies to Work For" for the 13th consecutive year by FORTUNE Magazine!

OhioHealth works closely with physicians to gain vital input on quality of care, patient safety and customer service initiatives that benefit patients and their families.

These initiatives are carried out through collaborative relationships with congregations of faith, our Health Ministry team and our Community Health and Wellness programs.